UFC 251 is underway at Yas Island in Abu Dhabi, United Arab Emirates. The promotion has temporarily branded the island as “Fight Island” and the location will host events throughout the month of July.

Tonight’s UFC 251 fight card is the first to be held on Fight Island and the UFC has packed the event with three title fights to mark the significance of the occasion.

In the main event, welterweight champion Kamaru Usman will defend his title against Jorge Masvidal. Masvidal took the fight on short-notice after Usman’s original opponent, Gilbert Burns, withdrew from the event after testing positive for COVID-19.

The co-main event is a rematch for the UFC Featherweight Championship. Former longtime champion Max Holloway lost his title to Alexander Volkanovski in December and now the two will battle again for the top spot in the 145-pound division.

The UFC 251 PPV main card is only available to watch on ESPN+.

How to watch UFC 251 live stream

The UFC 251 live stream can be accessed via the ESPN website.

By ordering the UFC 251 PPV live stream, fans will then be able to stream the fights to their preferred devices.

The UFC 251 stream can be viewed on the web or using the App on connected devices, including desktop computer, laptop, tablet, mobile device, or by using any of these other viewing methods: Roku, Chromecast, Amazon FireTV, Apple tvOS, XBOX One, Playstation 4, and Samsung connected TVs. 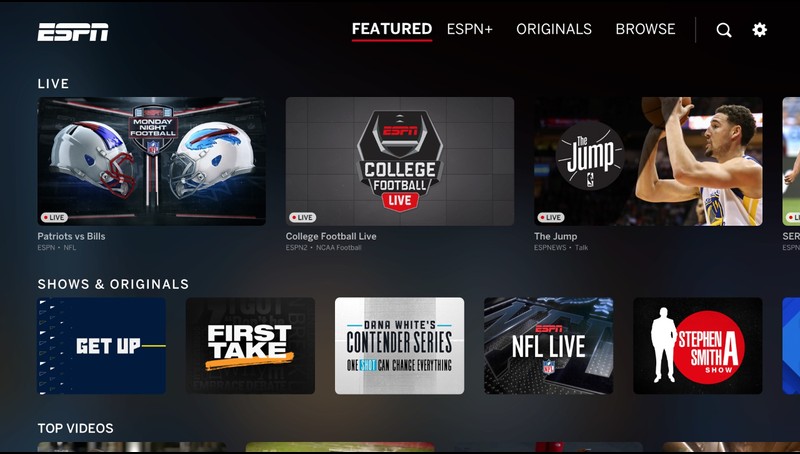 To watch the UFC 251 live stream on your TV, fans will need to stream the fights via the App on their TV or connected devices including Roku, Chromecast, Amazon FireTV, and Apple tvOS.

The app can be accessed via all of these methods and watching the UFC 251 PPV is as simple as selecting “ESPN+” after ordering the PPV event.

After ordering the UFC 251 PPV, you can watch live fights and replays on your Playstation 4. 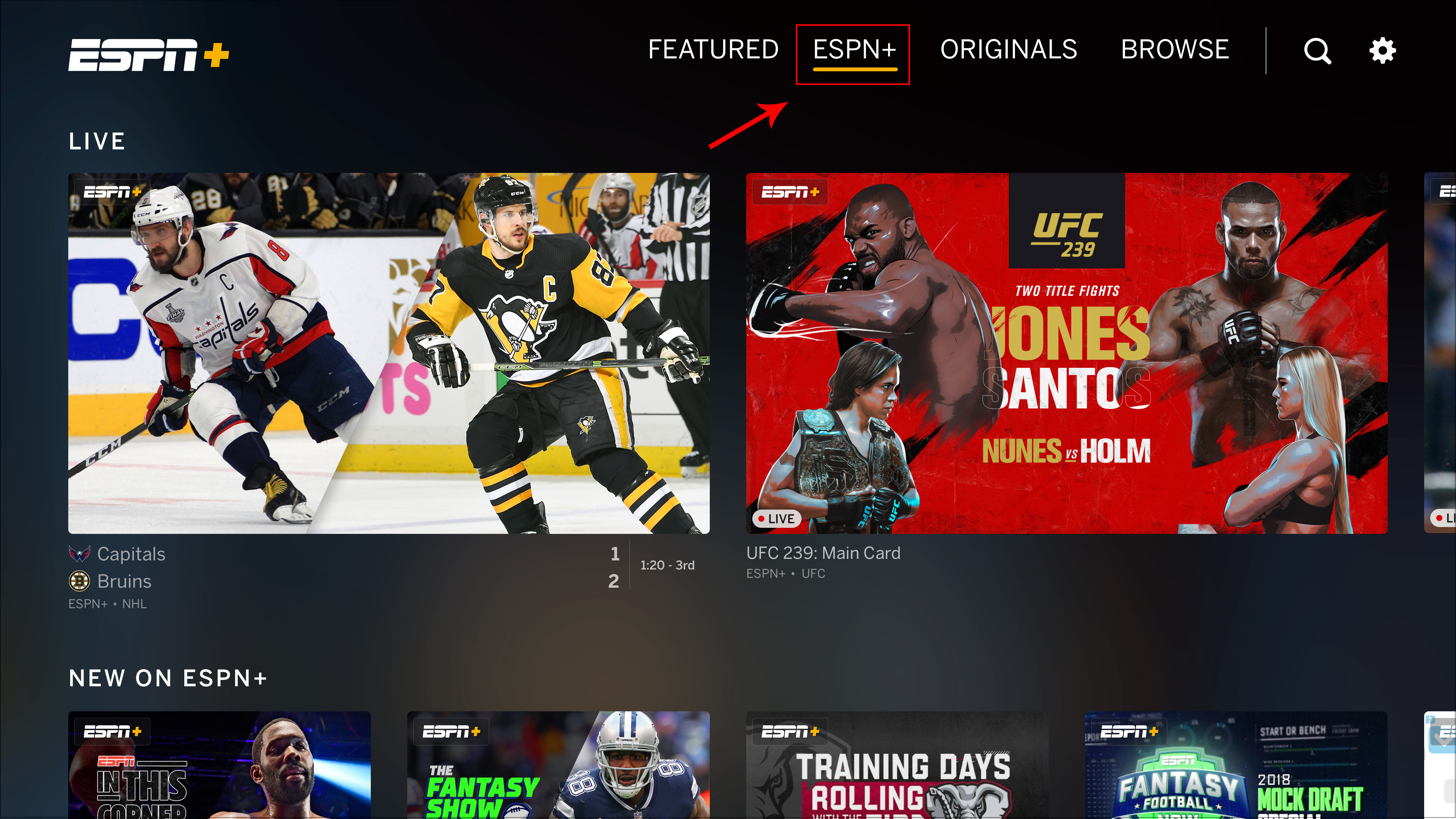 Ordering the UFC 251 stream also allows fans to stream the fights to an Xbox One console.